Alfonso tries to explain that just outside the monastery, he'd seen — but the Prior interrupts him: Shadow was born in the monastery, and he never leaves. The Prior summons the trio to take their dinner with the monks. Together they file into a large room, where a long table waits.


The meal is meager to begin with, but it's made all the more unbearable for the outsiders by the silence. Alfonso attempts to question the Prior about the monastery and its inhabitants — after all, he stammers: the idea of such a cloistered community, in this day and age? The Prior's response is basically: you want me to break the silence of the monastery for stupid questions like this?? All of a sudden, a strange wind begins to howl through the monastery corridors.

The window in the great dining hall is thrown open by the blast. The monks look at one another in consternation, and the Prior stands up at the head of the table and calls them to action. Warning the trio to stay where they are, he goes to a cabinet and takes out an enormous crucifix. Then the monks follow him out of the room, in as great a hurry as their dignity will permit.

Left behind, Eduardo and the others make a surprising discovery about the food the monks have been eating: if they thought their meal was austere Unwilling to be left alone, they decide to sneak after the monks and see what's going on. They follow the procession to a chapel, where the monks kneel in fervent prayer.

The Prior stands at his lectern, raises his eyes to heaven in an agony of supplication, and begins to chant. On the other side of the chapel stands a black bier, and on top of the bier is a black coffin. This part of the chapel, strangely enough, is completely empty: the monks don't go anywhere near it. All at once, the sinister wind stops. The Prior ceases in mid-chant, takes down the enormous crucifix, and announces to the assembled brothers that their prayers may have been heard; praise God for His mercy.

Alfonso, Eduardo and Cristina rush back to the dining hall before the procession of monks gets there. But, of course, the Prior is no fool.

He knows the ceremony in the chapel has been spied upon. As soon as he has restored the crucifix to its cabinet and bade the monks go back to their meals, he turns to the visitors and gives them the full brunt of his disdain. So they're curious about what has happened? Well, then, the Prior will give them enough information to more than satisfy their curiosity.

Many, many years ago, there had been a monk in the Order of Silence named Brother Rodrigo. Brother Rodrigo had come to the Order under the cloud of some terrible sin, but he refused to confess to his sin or give any hint about what it might be. Years later, the nature of his transgression became known: he had discovered a book on Satanism and black magic, and used it to steal the wife of his best friend. 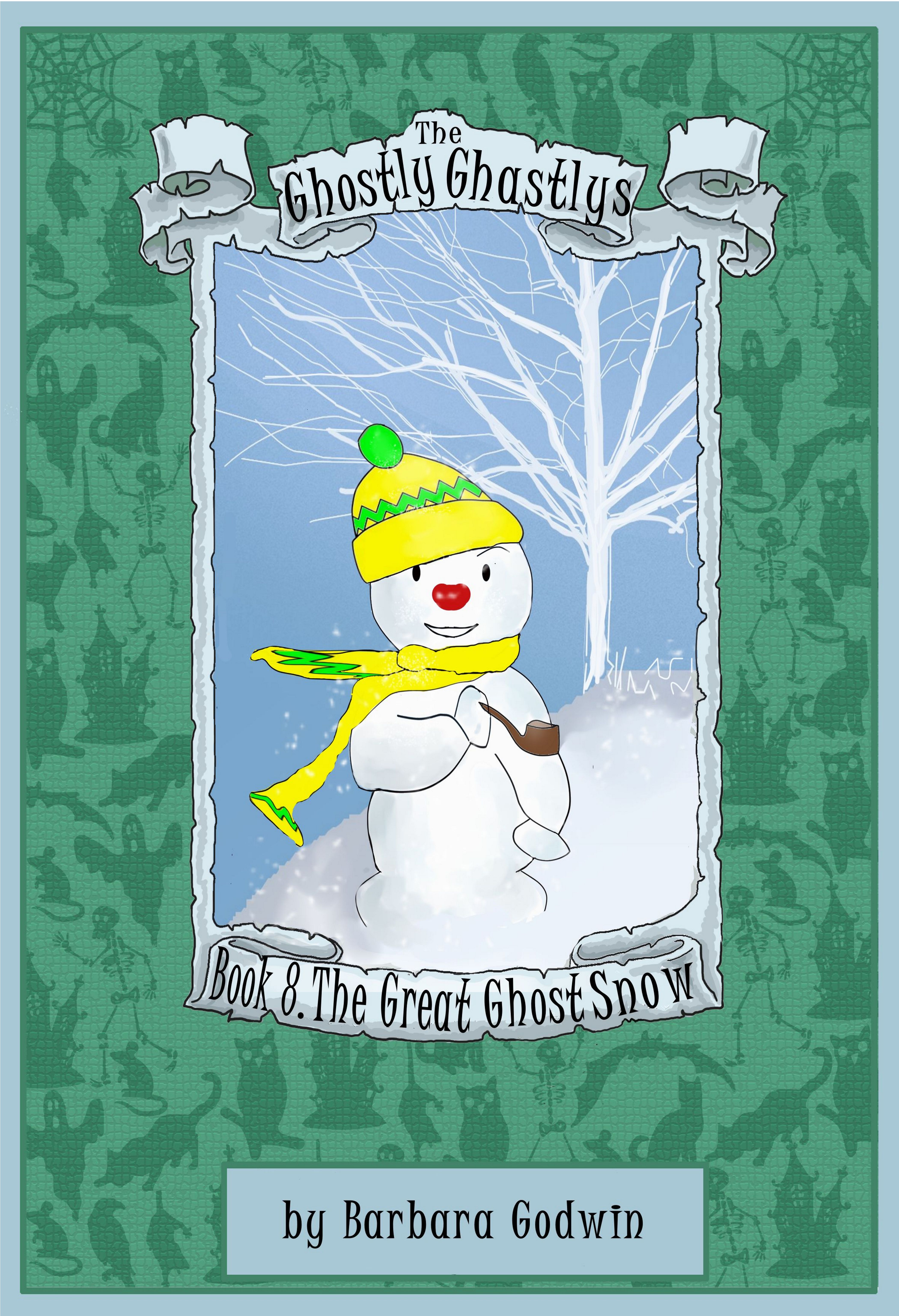 Rodrigo's friend had been found dead, with the marks of a burning claw around his throat. Horrified by what he had done, Rodrigo buried himself in the monastery, hoping for God's forgiveness. As the Prior tells his story accompanied by brief but very effective flashbacks , Eduardo looks on in horror. And no wonder: Eduardo has caught sight of the hand of the monk across from him, before the monk hides it again in his sleeve: it's a bloodless, leathery claw, like the hand of a mummy! Alfonso, for his part, looks distinctly uncomfortable as the tale unfolds, and we know why; but Cristina thinks both Eduardo and the prior are being ridiculous.

She assumes that the Prior has guessed her attachment to Alfonso, and is trying to intimidate her; and as for poor foolish Eduardo? She takes a pin out of her lapel and scratches the word COWARD onto the table; then she gestures surreptitiously to Alfonso to see what she's written. If the Prior notices any of this and how could he not? His story goes on: Evil, he says, does not forgive. The unconfessed sin lay in Brother Rodrigo's soul, wasting him away, until at last he was found dead in his cell — with the marks of the burning claw around his neck as well.

The Order had conducted the usual rites of burial and interred Rodrigo's remains in the sacred ground of the monastery. But the ground rejected him. Days, months, even years after each re-interrment, Rodrigo's body would appear again in its cell. An unearthly wind would blow through the corridors to announce his return, and the sound of Rodrigo's hopeless sobbing would begin again from behind his door.

The monks had sealed his cell with a wooden cross; and ever since that time, down through the centuries, it had been the duty of the Order of Silence to pray to God that Rodrigo be granted forgiveness and peace. As the Prior finishes, a solemn rapping comes at the door. A monk enters, and whispers something to the Prior.

It's been in vain, announces the stricken Prior; the sobbing has returned.

Their prayers have not been answered, and now Brother Rodrigo is back. He dismisses the three visitors; the meal is ended. Once again in Eduardo's cell, Alfonso tries to make sense of what they've seen. Their conference is cut short by a monk: according to the rules of the Order, there may never be more than one person in a cell at any time.

Please, says the monk, respect the silence of the monastery. Alfonso goes back to his cell Cristina begs Alfonso to make love to her, and at first Alfonso is eager to do so. But Alfonso is having deep regrets about fooling around with his friend's wife, and the Prior's story has made him even more uneasy. Furthermore, he is starting to think that Eduardo's terror may be the only sensible reaction to the things they've seen.

Cristina is furious at his rejection and goes storming out. After she leaves, it's only a matter of minutes before Alfonso's resolve begins to weaken. He creeps back to the door of Cristina's cell and begs her to let him in.

He's sorry, he says; he does love her after all. He was a fool for having said what he did. But Cristina either does't hear him or is still angry, and her door stays firmly shut. Alfonso turns and is about to go back to his cell — but then, a strange look crosses his face. Rather than return, he finds himself walking silently to the cell with the cross in front of the door — the cell of the cursed Brother Rodrigo.

He bends to listen, but this time, there is no sound from the cell. And then, the door swings open. Pitch blackness waits within. Alfonso takes the lantern from outside the door and slips past the huge wooden cross into the cell. He holds up the lantern and inspects the tiny chamber: there's a table, with an old dusty book on it, and a cot.

And on the cot is a man-shaped bundle wrapped in a sheet. Just as the lighting and the photography make us almost feel the cold of the cell, so too does it seem to us that the thing in front of us is really, truly dead. When Alfonso goes to unwrap it, we are confronted with a corpse as convincingly dead in my opinion as any motion picture prop has ever been made to appear. Its withered arms are crossed over its chest; its mouth has dropped open to expose rotten teeth within. Its eyes are dark and sunken, and there is a curious sheen to its pallid skin.

There appear to be claw marks on its neck.